Ek Chotisi Love Story (English: One Small Love Story) is a 2002 romantic film directed by Shashilal K. Nair. The film is an adaptation of Krzysztof Kieślowski’s A Short Film About Love (Krótki film o miłości 1988). It is a story of 15-year-old Aditya (Aditya Seal) and his voyeuristic love of his nameless neighbor (Manisha Koirala) featuring bathroom masturbation scenes — which are virtually unseen in Bollywood. Soon Aditya’s hobby turns into infatuation as he begins to follow her movements closely. He feels sexually drawn towards her when he sees her coming out of her bath, her hair dripping wet. He feels jealous when he catches her making love with her boyfriend (Ranvir Shorey). Manisha is unaware of her secret admirer. When the boy musters up the courage and speaks his heart to her, she takes it in her stride and gives him a little teaser on adolescent love. 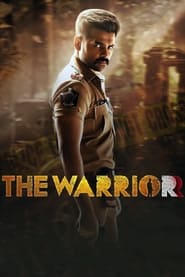 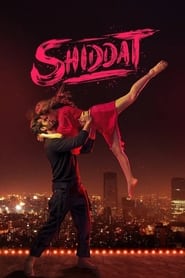 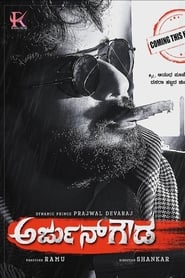