Heroes of the Republic

Despite Pullo’s advice, Vorenus and his family return to the Collegium with his family who is reunited, and cleansed of their ordeal. Octavian is denied a triumph and urges Cicero to endorse his bid to be made Consul in exchange for an agreement to allow Cicero to veto his actions. Octavian takes both Cicero and the Senate by surprise with his first Consular act. Vorenus attempts’ to make peace with Memmio and Cotta create suspicions that he has gone soft. 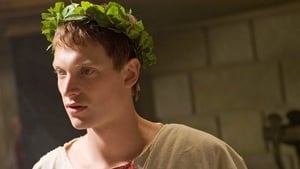 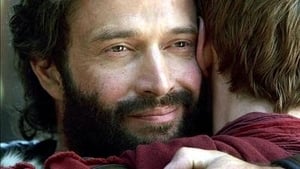 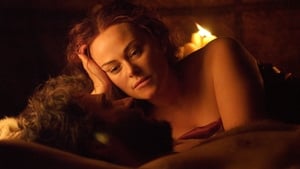 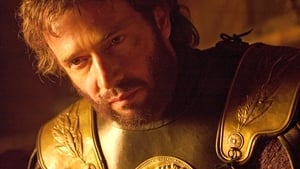